Today, on 16th May 2019 in Podgorica, five Certificates of Appreciation have been officially awarded to the successful applicants for project proposals within 1st Call for Proposals of the IPA Cross-border Cooperation Program Serbia-Montenegro 2014-2020, through which the European Union supports socio-economic development in the cross-border area between the Republic of Serbia and Montenegro. The European Union has provided a total of 8.4 million euros for the Programme. The five projects are worth more than one million euros, out of which the European Union contributes with 85%.

Cooperation between Serbia and Montenegro through the cross-border cooperation started in 2008 and currently the second phase of the Programme, covering the period from 2014 -2020 is in progress. During IPA I CBC Programme Sebia – Montenegro 2007-2013 totally 34 projects were realized, aimed to improve the quality of life of the population in the cross border area.

The final conference of the CBC Programme Serbia – Montenegro 2007-2013 was also held within the same event, where the results of the Programme were presented.

On that occasion, Ms Ivana Glišević Đurović, the Deputy Chief Negotiator and National IPA Coordinator and Mr Mihajilo Dašić, Assistant Minister of European Integration addressed to the participants. A panel discussion was held, during which some of the successfully implemented projects under the previous programming period 2007-2013 were presented. The final beneficiaries participated in the panel discussion, and they highlighted the importance of cross border cooperation and concrete benefits from the projects implemented.

Projects funded under the IPA Cross-border Cooperation Programme Serbia–Montenegro 2014-2020 are implemented with the aim of improving the socio-economic conditions in the border areas, with focus on environmental protection, economic development, social and health protection, culture and education. 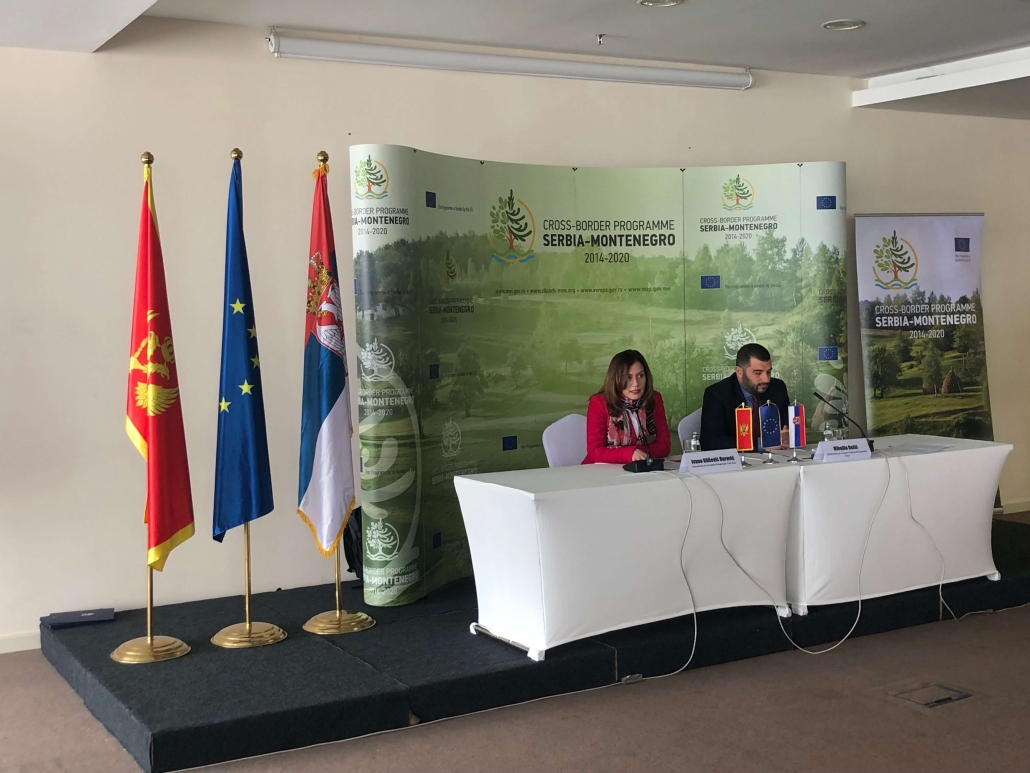 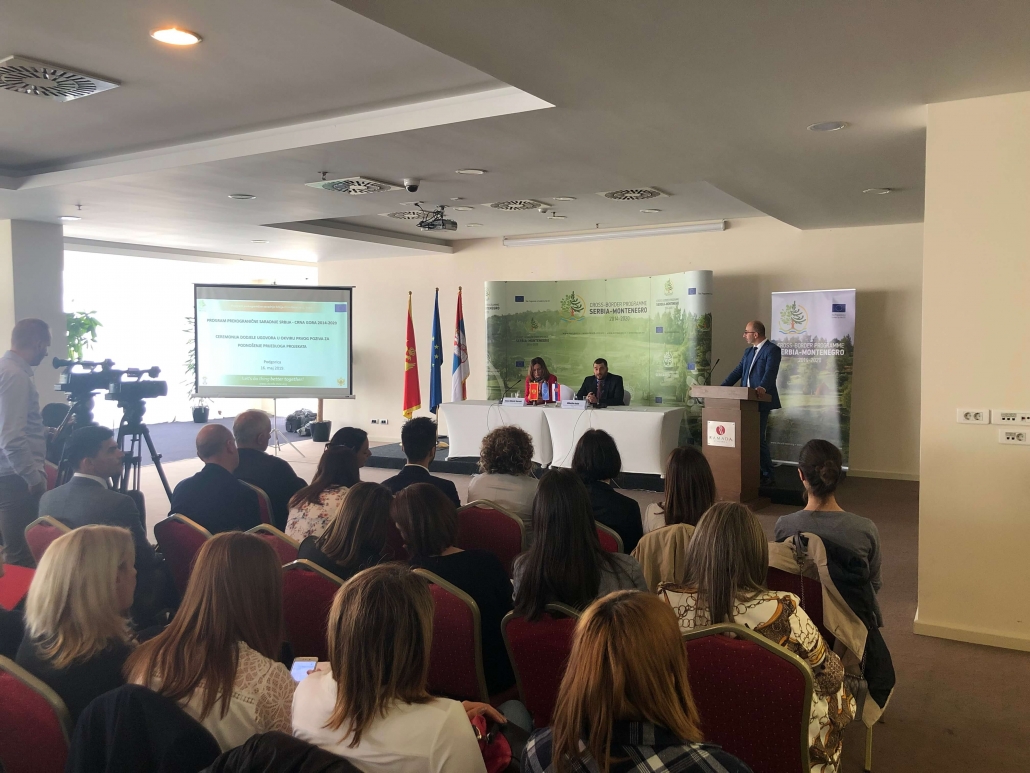 Queries and answers from the implementation workshop Zlatar, April 17-18, 2...
Scroll to top